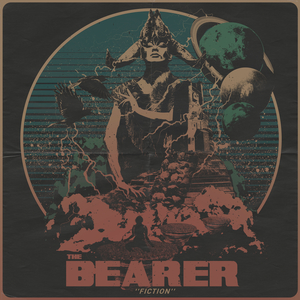 Coin Toss Records and Blasphemour are proud to announce the new EP from The Bearer, Fiction. Fiction will be available on all digital platforms (ITunes, Bandcamp, Spotify, etc), as well as 7" vinyl. Coin Toss Records/ Blasphemour Records will each be offering a limited/numbered preorder edition. This recording will eat faces and take you to outer spaces.
Fiction was recorded in Austin with Andrew Hernandez (The Sword, Mammoth Grinder) at Estuary Recording Facility. Digital master by Simon Sludge (Nightmarer, War From A Harlots Mouth), and vinyl master by Alan Douches of West West Side Music. The vinyl edition of Fiction will be pressed on a Purple trans with deep blue and yellow splatter 7". Artwork done by Alexandre Goulet (Despised Icon, Meet the Mailman). This sophomore release from The Bearer features concept songs based on science fiction movies, books, tv shows and video games such as Dune, Blade Runner, The X-files, and Doom.

The Bearer is a Hardcore band based out of Austin, Texas, and is made up of seasoned musicians who play for the love of the music. They bring passion from their previous/other projects: Spitfire (Solid State), The Takeover (Stillborn Records), Vetter Kids (Texas Is Funny), UGLYTWIN, DSGNS (Pluto Records), Hundred Year Storm (Floodgate Records) and Love Begotten. Drawing also from their influences of Metal, Metalcore, and Hardcore; The Bearer puts on shows full of energy and zeal. 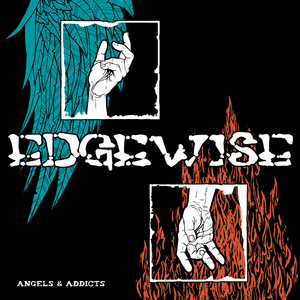 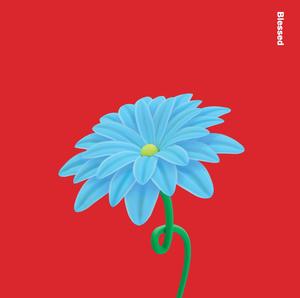 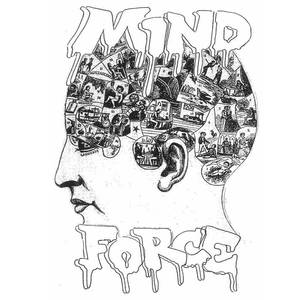 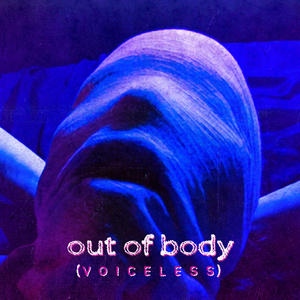 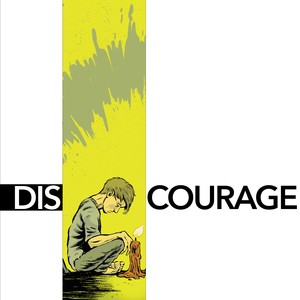 Stemming from Oakland, Ca, DISCOURAGE is out of the gate, not with a bang, but with an explosion. The quartet draws influences from early 2000's hardcore such as CARRY ON, GO IT ALONE and VERSE. Their first proper EP, this self titled 7" promises six songs for fans of fast, pissed off, true to roots hardcore. A joint release between CoinToss Records (US), State of Mind Recordings (US), Assault Records (EU), and Speedowax Records (UK) this recording was done with Charles Chaussinand (Spirits, Test of Time, The Distance) and features hand drawn art by Bill Hauser complete with unique packaging thought up by the band. Each label will have an individualized B-side stamped label 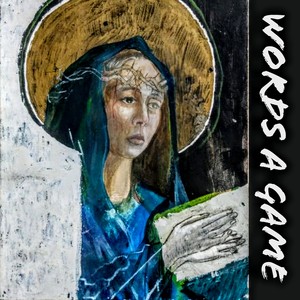 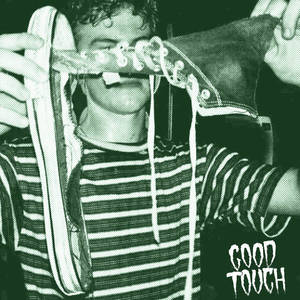 Good Touch are a skate inspired melodic hardcore band from the great banks of the Duwamish River in Seattle Washington. Featuring current and ex members of Land of Wolves, Crutches, Marginal Way and Three Found Dead. Fueled by pizza, skate punk, Hardcore and their love for playing fast. Good Touch has put out a fun outpouring of youth crew mixed with west coast skate punk played by guys capable of ripping it up! 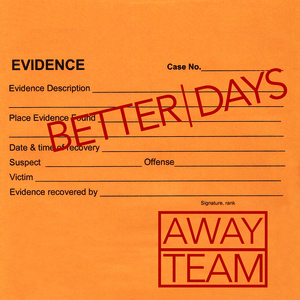 St. Louis, MO melodic hardcore unit Better Days have been producing lightening fast songs that teeter between hardcore and punk for a few years now. In early 2017 Better Days re-structured their line-up adding two new members, and an arsenal of songs that are executed at breakneck speeds. Their style is reminiscent of hardcore acts like: Kill Your Idols, Gorilla Biscuits, and Reach the Sky, but executed at So-Cal skate punk tempos. 2018 and beyond will bring the opportunities of more shows, traveling, and recording – it’s safe to say Better Days shows no signs of slowing down.
To stay up to date with Better Days, or if you would like to link up for a show follow their social media handles: 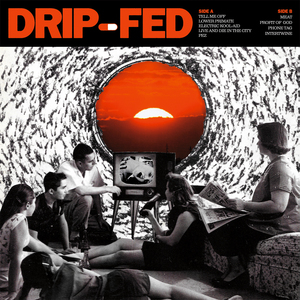 Drip-Fed started in 2014 and released our first demo that year. It was just three of us at the time (Me, Nathan and our old drummer Ryan). I wrote and recorded all of the guitars and enlisted John to play with us live so I could just sing. The "Sickened Kind" EP was released in 2015. James joined shortly after that and the "Under the Wave Blanket" 7-inch was released in 2017. Chris joined the band last year as we began writing the new record.

Other Bands:
James is also in Portrayal of Guilt.
Nathan, Chris and James are also in Mothman.
Chris and Nathan are also in Thieves.
I’m also in The Bearer.

Being our first full-length record, we spent a lot of time working on these songs. It was definitely more of a collaborative process than in the past. More of the material was fleshed out together as opposed to me coming to practice with a complete song already written. This is also the first release with Chris on second guitar and he contributed so much to our sound. I feel like his leads are the missing piece that left our old material kind of lacking.

I really didn’t want there to be any creative boundaries on the record. I wanted to push what our sound had been. There are songs that are fast, slow, dark, happy and everything in between. If something was good then we kept it. It didn't matter if it sounded like nothing we had done before. I mean there's some actual singing and even acoustic guitar. Something I never would have considered 4 years ago when I started this as a simple punk band.

Lyrically, there isn't an overarching theme of the record. I tend to write very personal lyrics and try to present them in a somewhat general way. I'm not good at conveying someone else's experience. A lot of the lyrics do lean more positive than previous material. They're still nihilistic, but the kind of absurdist nihilism where like nothing matters so "fuck it." I still had a few songs to finish a couple of weeks before recording so I rented a garage apartment in Wimberley, TX which is about 45 minutes outside of Austin in the hill-country. It really helped to be away from my routine and just focus on writing for a few days. 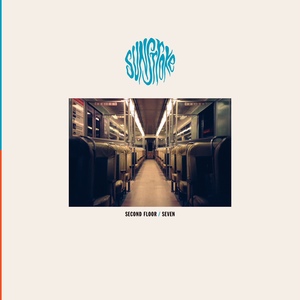 Sunstroke, from Philadelphia and surrounding areas: is a band that started with an honest intention of friends getting together to write the kind of songs that they wanted and felt motivated to. With a heavy focus on “Revolution Summer” era bands like: Dag Nasty, Embrace, Rain and Rites of Spring, but also a larger range of influence from 80’s Brit-Pop, Shoegaze and Minneapolis greats Hüsker Dü, and The Replacements. While keeping a strong handle on the ethos and social justice elements of Hardcore/Punk, Sunstroke looks to offer a sound and content for audiences to resonate with.

CoinTossRecord and NMZ will have different color way shirts for pre order with logos on left chest, we also have a 5 panel hat that will just be a pre order item. 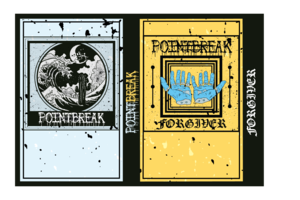 Hailing from the scorching desert of Phoenix, Arizona is hardcore outfit, POINTBREAK. Formed in 2018 by Martin, Chezz, Eric and Shawn, Pointbreak is a heavy, fast and straight to the point Hardcore band that pulls no punches. With 2 singles under their belt and a concept album coming out in 2019, this is a band you don't wanna miss out on.This is a 2 song cassette single has the songs PointBreak and Forgiver.